Seating was provided for 1,491 in orchestra and balcony levels, amid Art Deco style splendour. For many years, the Metro Cinema was the premiere cinema of Bombay, and of course played mainly MGM films.

"The Metro Goldwyn Corporation acquired the land on which this cinema stands on a 999 year lease at the ground rent of Re 1 per year! The main architect was Thomas W. Lamb of New York, and D. W. Ditchburn of Bombay was the associate architect.

The Art Deco Metro initially exhibited movies made by MGM. The interior, floors, walls, ceilings as well as the furniture, was in shades of red and pink. The marble foyer and staircases led up to murals executed by students of the J. J. School of Arts, under the director Charles Gerard". 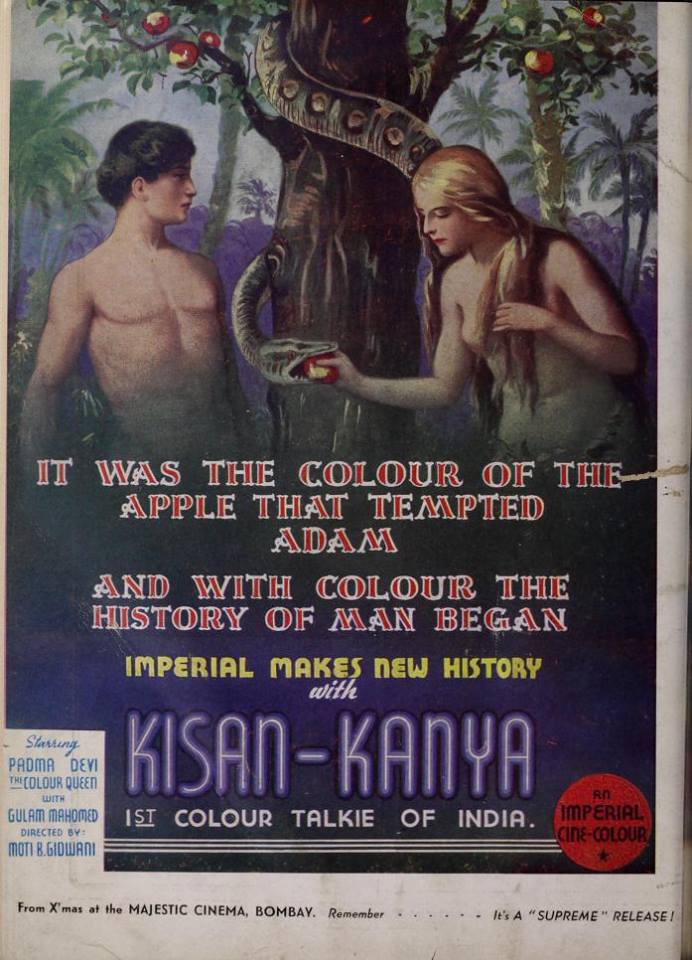