The overseer of his printing press, Slasher, goes hunting with his photogrum

Lord Curzon and the new Governor of Bengal, Andrew Fraser, announce the Partition of Bengal, ostensibly for the development of Assam. Partly in response, the Indian National COngress launches the Swadeshi Movement on 7 August, calling for a boycott of all foreign manufactured goods. Lord Minto becomes Viceroy.

J.F.Madan turns producer with Jyotish Sarkar's film of a protest rally against Partition. 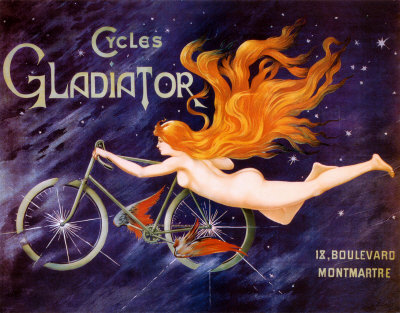 Curzon as Saraswati and Ganesh in Hindi Punch

said the Manchester Guardian of this magazine( not necessarily of exactly those cartoons) " If these cartoons appeal to the average Hindu.. he must be credited with a senee of humour and quite average intelligence. Itis poosible that if such an annual were distributed among MP's, teh India budget might find an unwontedly full and decently interested House". Panchoba.. a cross between Punch and a Hindu deity. Panchoba and Hind stood for India in Hindi Punch. They were often used in conjuntion wtih pubic figures to comment on current political situations.