For he who follows every shade, Carries the memory in his breast, Of each unhappy journey made.

some writings could be relevant in future... 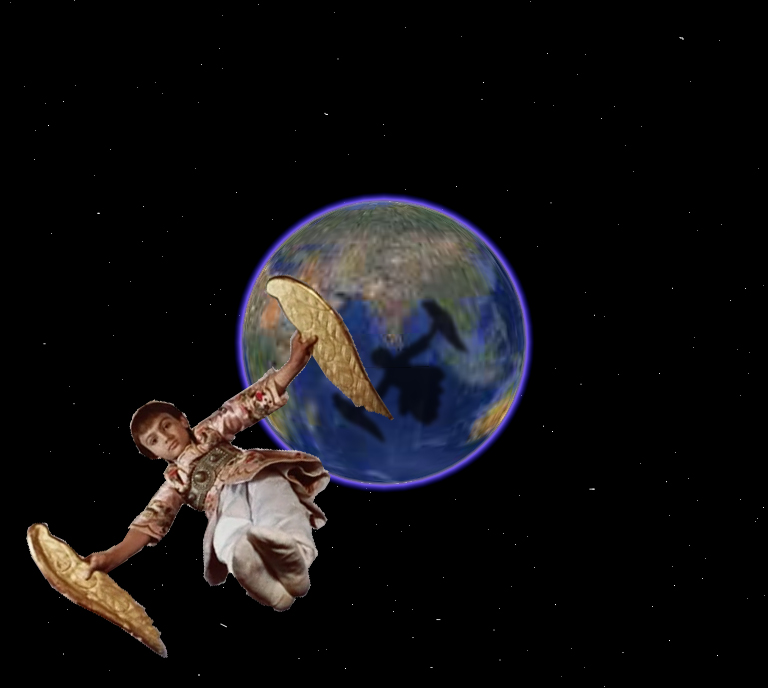 death results- polluting corpse, and a marginal and malevolent ghost who must be turned into a benign ancestor. jpp

sacrifice - wrenching life from death teh chief mourner builds for it limb by limb life, for the wandering ghost, offerenig rice balls over the next ten days, then this ghost body is dissected and merged with the bodies of the three lineal ascendants truculent aggressively self assertive

police officer trying to prevent man from dying- tied between two pots, walking into the river

'back story' of harishchandra vishvamitra and vashishta squabbling in indra's court- who is the most honest man in the world?

eschatological- branch of theology concerned wiht the end of things- pralay brahman reprobate, morally unprincipled expiatory to do with atonement