Rewriting the book with Baba

I do not mind coming home as often as he wants me to, Dr. Athavale is too kind about it, he respects Baba so much, he would never stop me. In fact, he often pushes me to come here. But this silent man, balding, large, almost as dull as the wicker chair he sits in, scares me. He looks like the image of death. Only those eyes are frighteningly alive. When they turn on me, I feel I see long tunnels with no end inside them and I surface as though from a bad dream.

Baba, shall we write?

How did we start?

I read from the same book I remember seeing my mother writing in, this is her hand, inscribing his words:

'Nasik, April 30th, 8.30 pm Charting the child’s horoscope the father foretells that he will deal in something white... '

Correct. My father lived inside his stories, he was frightened of his wife. She had a hard tongue, my mother, he could not say a word in front of her.. So he took his language all out in stories that he told other people. Stories of Jatayu and Sarayu, of Jamadagni.. and how he hated his wife

Tell me about Nasik, Baba

You remember Nasik? I started the Indian Film Industry there. The holy Godavari flows there, the Ganga Godavari. I saw her one day as a child, you know.

She was a frightening woman, so beautiful that you could scream of terror. She had the original face of beauty, not like these soft faced local girls in Raja Ravi Varma's paintings, not like my Salunke, no.. She had a hard face, a still face and she rode on a crocodile the way Baba once imagined he could fly.

Did you remember her when you made the film in Kolhapur?

He won't answer, he is silent again. Only those open tunnels of his eyes. In the other room, Ma sits, idly, playing with the hair of one of her grandchildren. She smiles when I look at her, that same anxious smile. Babaraya is out again, Mahadev will not talk with them. I try and tell them to leave the past behind, this man before us is and is not the man we knew, who would frighten us with his marble eyes, and make us become bent over tables when he was displeased, who was short when he talked with our mother, for whom we saw her slaving.. this frail man before me is not that man, this is someone else, old and helpless, he needs taking care of. They cannot forget, I understand that too. Baba was always harsher with them. He used to frighten me too, but not in the same way. I will leave soon. They are so old, they need someone.

I persist with this book, mostly because my husband keeps telling me how valuable it will be to future generations, and I know he is right. Also because I do not know what else to do when I come to this strange house, what shall I speak to him of, even her, she does not talk much either. 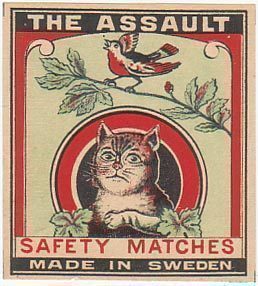 Shantaram, 30 leans against a table, a leg stretched out, a pencil put to his pensive pose. Dada has painted Mahakaal's horms on him. grizzly hair on his face. coming out of the side are strange figures, mythological women, heroic men. Dada's scrapbook has become a picture book, a detailed, involved one.

"when he(Gandhi) talks about subjects about which he knows nothing, he makes himself... ridiculous" 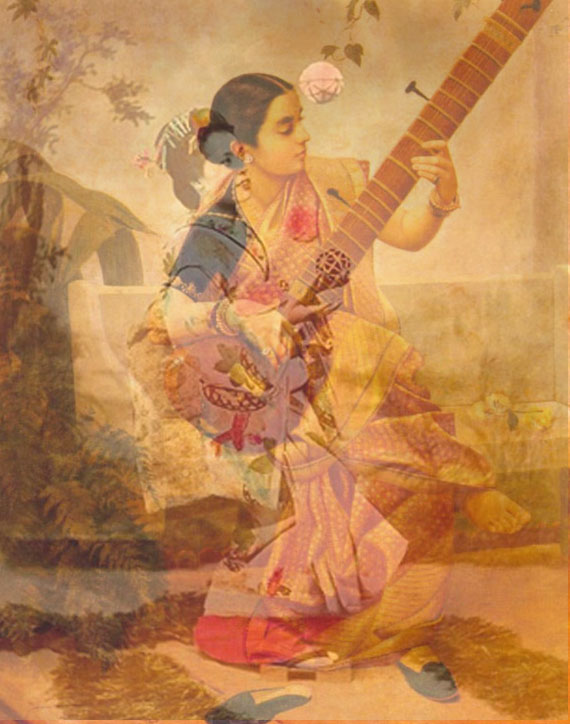 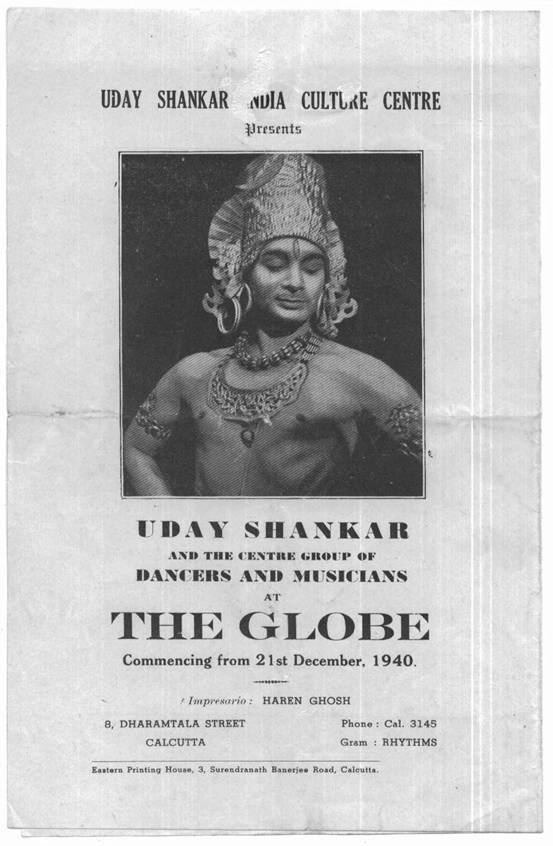