Meanwhile, outside the Watson's Hotel in Bombay, it is raining.

Inside, Maurice Sestier, an envoy of the pioneering French company, Lumiere Brothers, is holding the first exhibition of the living photographic pictures in life size reproduction.

Sestier's visit is part of a worldwide campaign launched by Louis and Auguste Lumiere, who have sent 40 operators to practically every major city in the world.

Prominent citizens of Bombay have gathered and are captivated.

In this moving picture show, there is everything- a dog coming and going, bicycles, feeding a baby, the gardener's water pipe, a blacksmith, firemen igniting a fire and workers leaving the railway loco.

After a quiet start, the Bombay exhibition soon gathers momentum.

There is such a bustle and hurry. Over the living picture craze. Rivals rushing, full of worry, In their advertising days. Each the first and each the only, Each the otherworldly. BUt it is a wonder really, How the constant flood of life O'er the screen keeps moving freely, Full of action, stir and strife.

At the party after the show are, among others, Harishchandra Bhatwadekar, or Save Dada, a photographer who later turnsexhibitor and fimmaker, Raja Ravi Verma, HH the Maharaja of Baroda, the famous sculptor Mhatre, Pestonjee, who traced the Ajanta frescoes under the supervision of the Englishwoman, Lady Hardinge, Mr. Havell of the Calcutta School of Art, Sir Jeejeebhoy Jagannathshankar Seth, Framjee Cawas, Ibrahim Magba, all nascent industrialists.

Somebody winds the recently acquired phonograph.

Outside the windows, at Flora Fountain, Queen's Victoria's bonfires burn.

Inside, the people converse.

"Kipling's "Jungle Book" has won the Noble Prize for Literature..."

"The best reproductions of Raja Ravi Verma have arrived from Germany. They reach distant homes, and set a style. Mr. Slasher.. runs his lithopress at Bhatwadi, Bombay."

"Mhatre is exhibiting his sculpture, "To the Temple".

"How did Socrates escape the plague?"

"When we define the photograph as a motionless image this does not mean that the figures it represents do not move. It means that they donot emerge, do not leave... they are anesthetized, fractured, broken down like butterflies".

"Why has Bal Gangadhar Tilak been imprisoned?"

"Why is there famine in Bombay?"

Someone sees and comments on a photograph of the first train arrving at Victoria Terminus.

Two gentlemen debate the use of aluminium for cooking utensils.

"Yes, it was a matter of chance which phase of the horse's movements was captured when the shuuter wa fired. Muybridge was still using wet plates as the news of the gelatin dry plates had yet made little impact on America".

"Shall you be at the Poona races tomorrow?"

"What's this new thing they are calling radium?"

Later there is a shadow puppet show by Anandrao Patwardhan, in which the hearth becomes a theatre.

The figures are manipulated from inside the chimmney, in which the operator is concealed by green baize.

All goes well until a large bird tumbles down the chimmney, covers everything with soot, bursts its way through the cloht, flaps its great wings and claws at everything within reach.

The women shriek and flee, sure that the Devil himself has come for them. 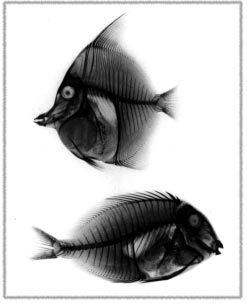 a new kind of shadow puppet, the radio graph image.

It was from Paul that the magician Carl Hertz obtained equipment for his African-Indian tour. The best reproductions of Ravaj Ravi Varma arrived from Germany. These prints reached distant homes and set a style. His litho-press at Bhatwadi, Bombay, was conducted by Mr. Schliecher.

Mhatre makes his "To the Temple" at J.J.School.

But it is a wonder really/ how the constant flood of life/o'er the screen ?????/full of action-stir-and strife/

Art School in Bombay was fast abandoning. In 1896, the best reproductions of Ravi Varma arrived from Germany. Litho prints in more than 40 and 50 registrations of tones and colour and of a liberal size were put in the market. These prints reached distant homes and set a style and standard for pictorial appreciation. Dhrandhar, A.H.Muller, Agaskar, and even the old veteran Abalal were greatly impressed by the work of the artist who built a very lucrative practice opposite Bhatwadi in Bombay. The Litho press which was conducted by Mr. Slasher began to supply and calendars and all sorts of labels to the local market. Commercial firms who could not be served by the Ravi Varma Litho Press began to import labels from Germany or Japan and a flow of prints in the European realistic style mainly of Romantic subjects was firmly established. Bombay the business centre was more impressed by these influences than any other part of India. Book illustrations in texts printed my Macmillan and other English firms were entrusted to artists in Bombay. Rao Bahadur Dhurandhar alone supplied about five thousand of these. Macmillan or Orient Longman-greens had to compete with illustrated books from Blakies and others who supplied the masterpieces of European illustrations in their texts. The Exhibitions which were held by the Bombay Art Society and other Societies in the principle(sic) cities

The dog locates a grouse hidden in the heather, and 'points' in the characteristic position that gives the breed its name(top). Quickly, before the grouse can run, the falconer unhoods and puts up the falcon which rises to where it has a commanding view of the field and sufficient height to power its descent.(center). The falcon is now 'waiting on', and the grouse will not fly unless forced to. At the falconer's command; the dog 'puts up' the grouse(bottom) which turns and flies low. The falcon then begins it 'stoop' and levelling off at the last moment ' binds to', catching the grouse in the air.

Plague in Bombay and Pune: national famine until 1897. F.B.Havell, one of the figureheads of the Bengal School of Painting, is appointed superintendent of the Government School of Art, Calcutta. Bankim Chandra Chatterjee's Vande Mataram ( Hail to the Mother) one of India's National Anthems later appropriated by Hindu chauvinists, is recited for the very first time at the Indian National Congress. Bal Gangadhar Tilak inaugrates a festival around the figure of the 17th century Maratha emperor Shivaji to generate nationalist sentiment. B.R.Rajaram Aiyer publishes the social reform novel, Kamalampal Charitram, in Tamil. The singer Vishnu Digambar Paluskar leaves the Miraj court to popularise classical music. 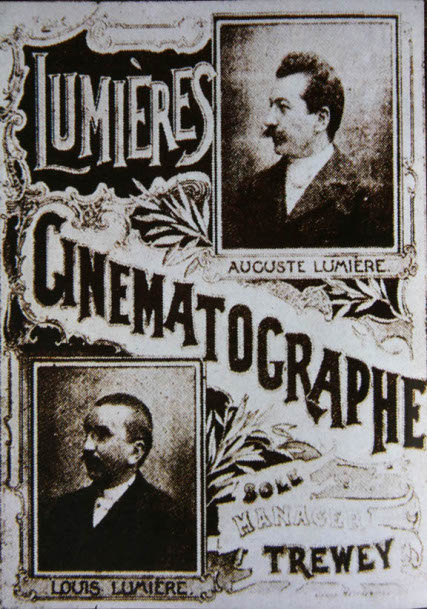 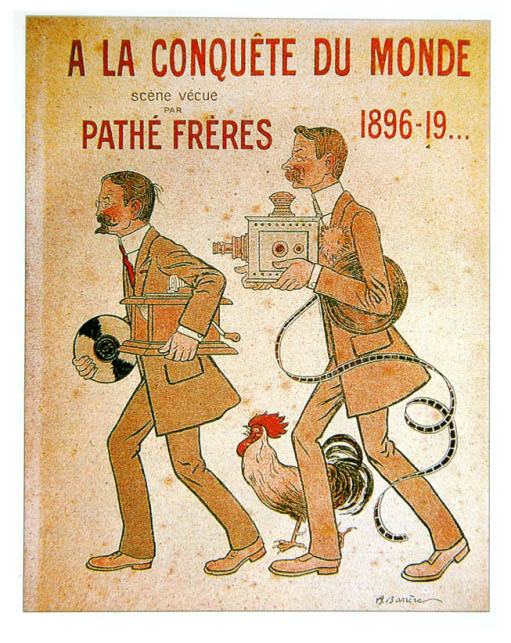 Young Ganpatrao Mhatre had enrolled as a painting student in the Bombay art school, but was soon taken up by sculpture. He would often absent himself from class, to the ire of the authorities who asked him to report with an explaination. Mhatre carried the plaster cast he had been working on, of a woman on her way to the temple, and carried it into class and placed it so it would stand in the direct path of the lecturer who walked in. His 'explaination' astounds the principal, Greenwood, who cannot imagine how Mhatre has so seamlessly absorbed the conventions of Greco Roman sculpture while all the while training as a painter? Ravi Varma declared it to be " The most beautiful production of its kind I have ever seen by a native" It was a great vindication for art schools who were often threatened with extinction.

Rabindranath Tagore writes of her "a gracefully upright tuberose in bloom, gently swaying int he wind and spreading its sweet fragrance on a clear night...'

Ramananda- the visual arts could glue the diversities of India the way literature could not, dependent as it was on translations from one to the other.

Watson's, a whites' only hotel. the first screening attended only by white people. white waitresses.. if only one could do something about the weather, this hotel was a piece of england

Workers leave a factory. A forked river of the workers, men and women come and part ways a little before the camera. Like a small surprise is revealed a dog, a bicycle in the middest of the crowd

A baby is fed his lunch. He is laughing into camera and so are the bonneted and hatted faces of the parents flanking him. A breeze is in the air, look, you can see it rippling the baby's bonnet and also see the rustle in the trees behind, the forelocks on the woman's forehead are flying, it is a pleasant day, the image gives such a sense of well being.

If the plastic arts were put under psychoanalysis, the practice of embalming the dead might turn out to be a fundamental factor in their creation